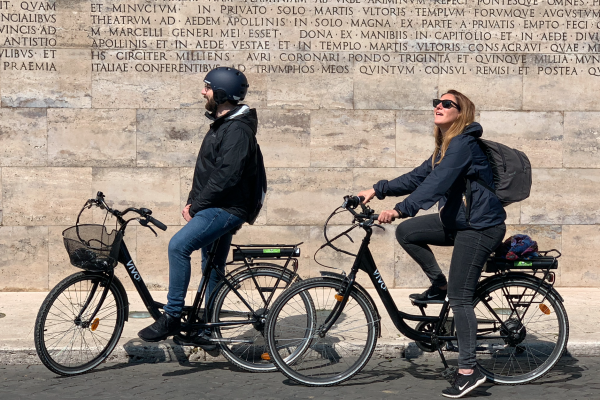 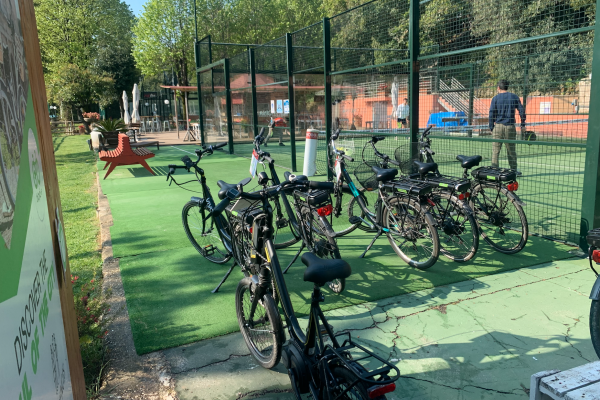 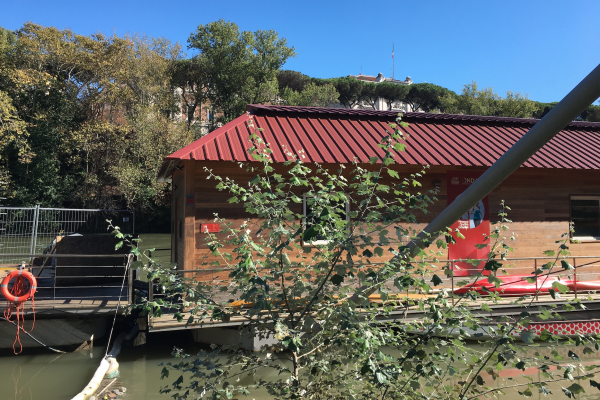 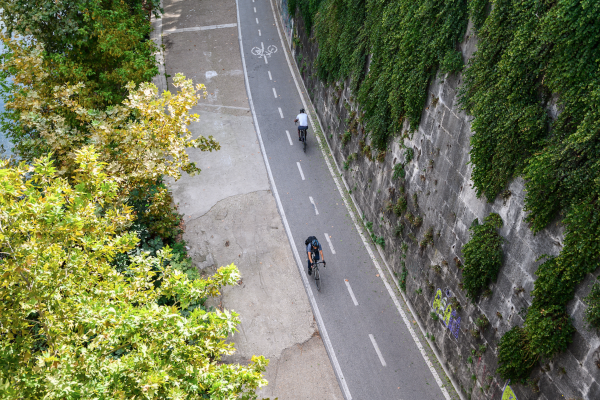 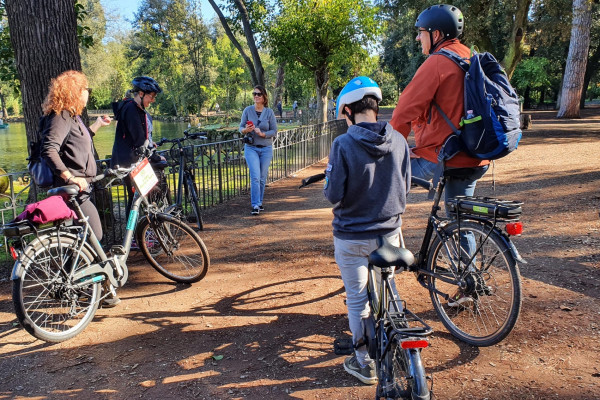 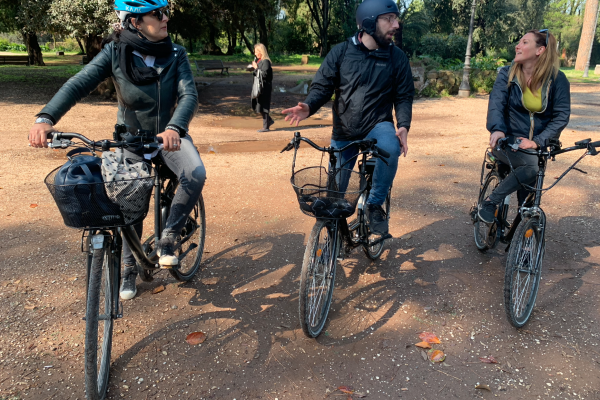 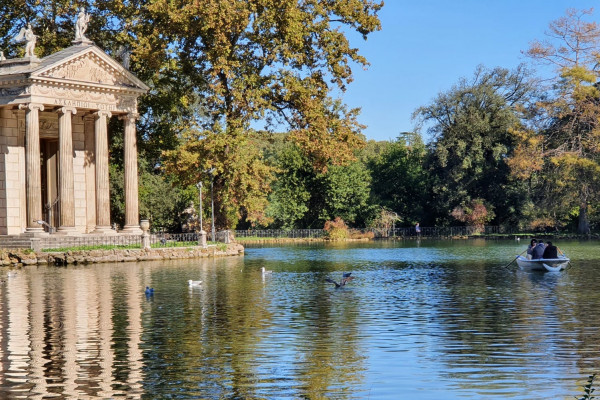 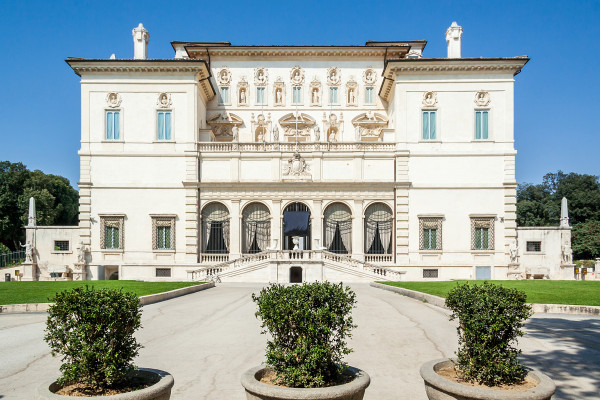 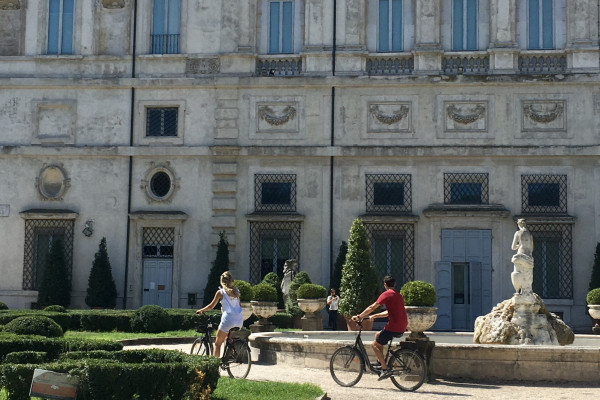 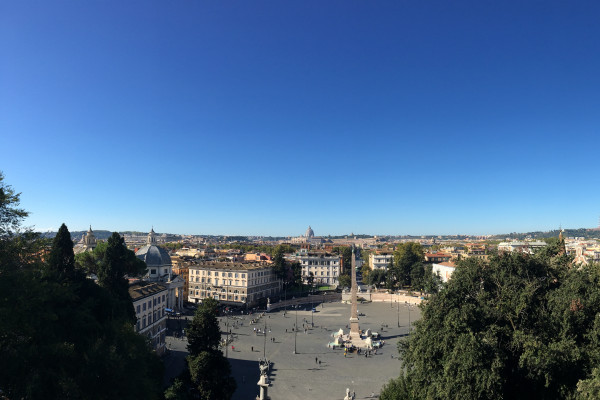 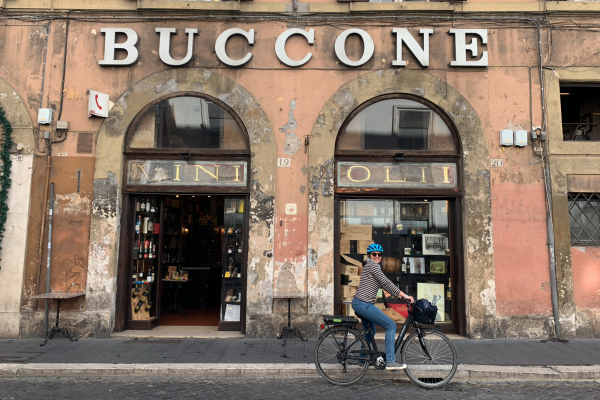 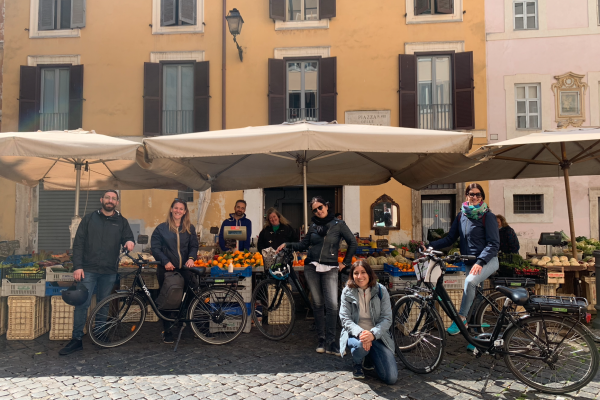 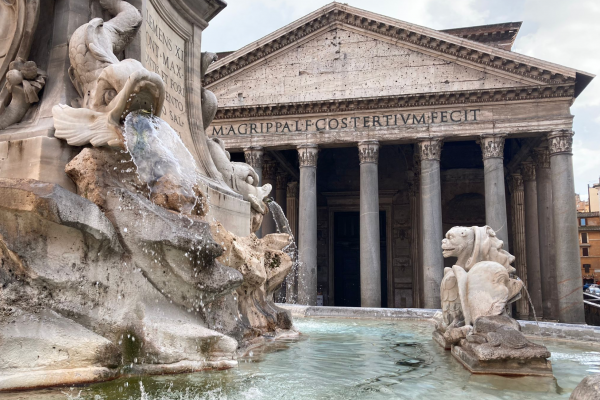 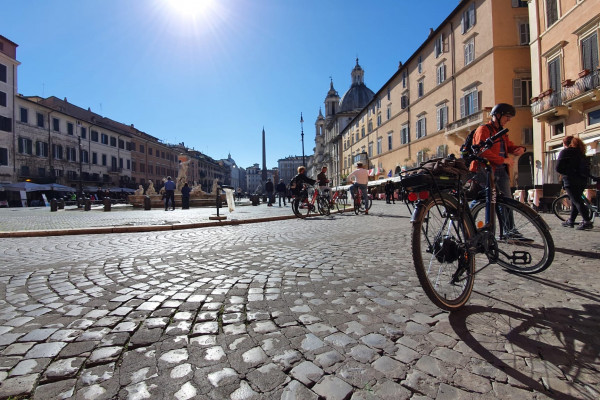 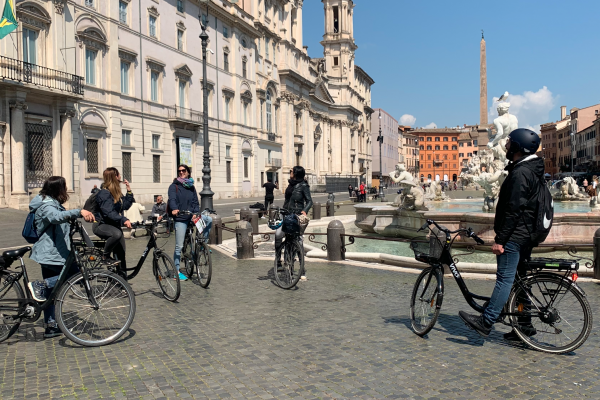 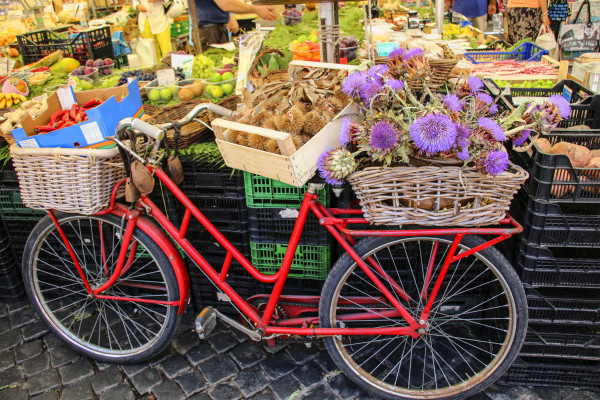 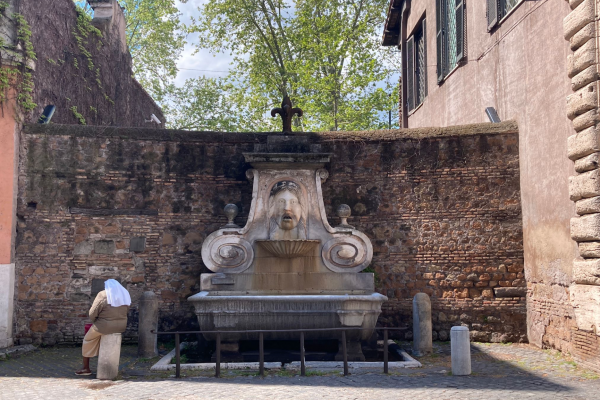 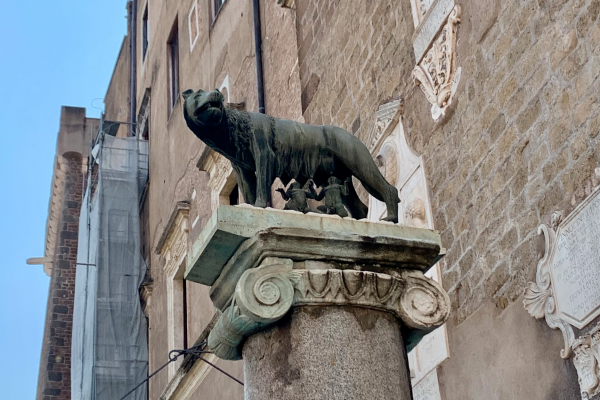 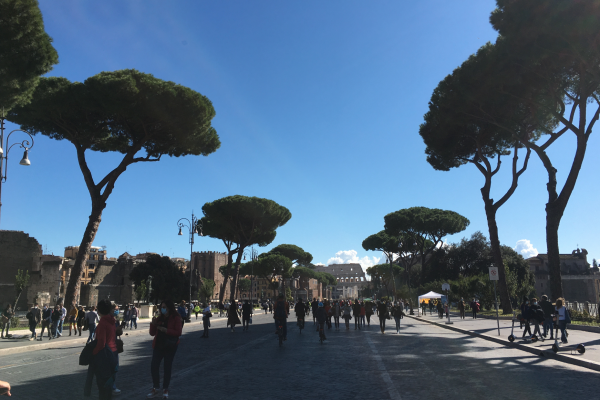 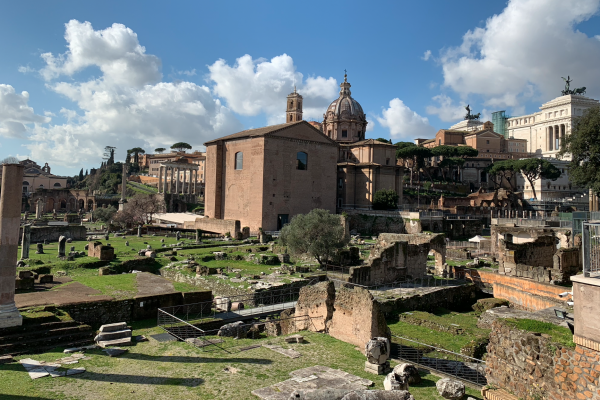 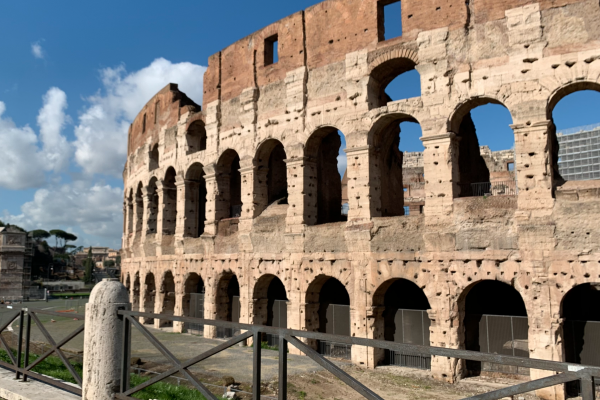 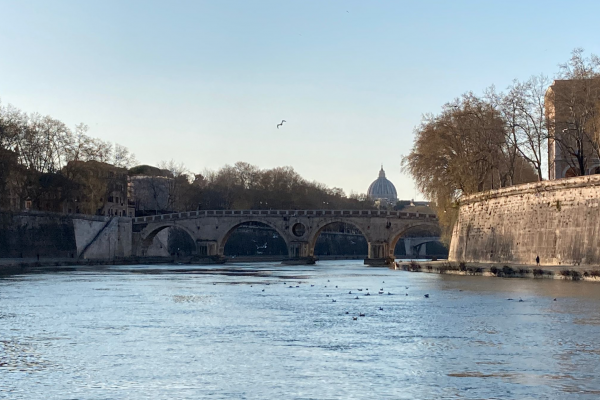 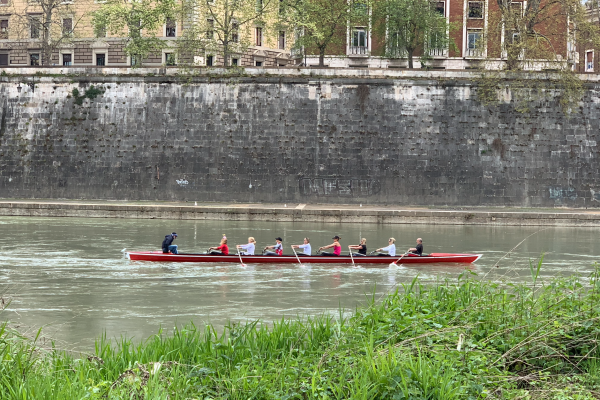 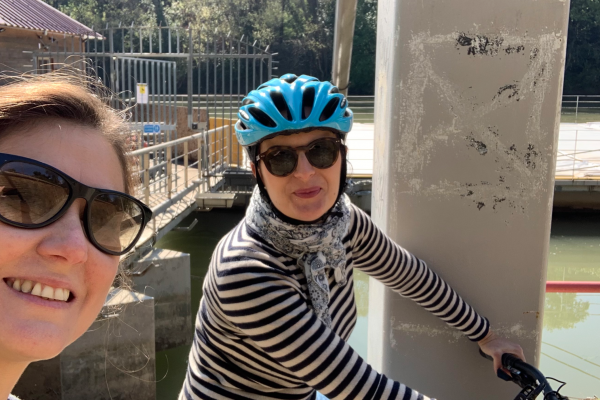 Joining us, you experience Rome's new and authentic perspective.

Nature, art, history and lifestyle, well balanced, to make you enjoy the Eternal City at its best, in and out the most beaten paths. 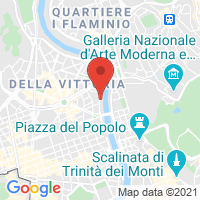 Start your Rome e-bike tour from the elegant Prati district, a charming area off-the-beaten-path for many travellers even if it is just a few steps from St. Peter’s and the Vatican state.

Hop on your e-bike at our beautiful location on Tiber River and be ready to embrace the eternal vastity of Italy’s Capital, that only in appearance is in no need of a presentation.

Cycling along the Tiber River we cross it by one of the several bridges we will encounter, and off we ride towards the first public garden of the city, a treasure chest of art, nature, history and breath-taking panoramas: Villa Borghese.

Pedalling from the Pincio Terrace we head towards the monumental and elegant square Piazza del Popolo for centuries a spectacular entrance to the heart of the capital.

Cycling down the Tridente you feel literally teleported into the Ancient Rome time while we get closer to the Ara Pacis Augustae, the Altar of Augustan Peace, the monument commissioned by the Roman Senate in 13 BC to honour the return of Augustus to Rome after three years in Hispania and Gaul now conserved in the architect Meier’s contemporary building.

We are in the heart of the city centre and, peeking from afar the world-famous steps of Piazza di Spagna and the refined elegance of the Church of the Santissima Trinità dei Monti, we take less crowded, narrow old streets and reach picturesque little squares where painters like Caravaggio intensely lived creating their renowned masterpieces.

From there we reach the sacrality of the Pantheon, the airy and spectacular Piazza Navona and the colourful and picturesque Campo de Fiori. In such a small area you will feel the layering of a multitude of styles and centuries creating an unparalleled and surprising effect for travellers, and believe us when we say this, for locals too.

Leaving Campo de Fiori, through the area known as the Jewish Ghetto, we will reach the Piazza del Campidoglio on the Capitolium or Capitoline Hill between the Forum and the Campus Martius. Capitolium is one of the Seven Hills of Rome from where you have a panoramic view of the Roman Forum.

So we cycle down the Fori Imperiali and the Colosseum and, last but not least, the Circo Massimo. Few places on earth have the same "time machine power" as this one has. Be prepared to fly back again in time with your bike to the glorious past of the Roman Empire.

The Tiber river is waiting to accompany us on our ride back to the meeting point. But we cannot go back before admiring the marvel of the Isola Tiberina and the grandeur of Castel Sant’Angelo that reminds us of the power of the papacy.

Did you catch the vastity? See you there!

For Rome’s itinerary, we thank Maria Cristina Richiardi, art historian and licenced guide of Rome, for the precious and passionate support in the tour design.

0 Reviews
Unfortunately there are no reviews available. Be the first to review Rome Highlights Small-Group e-Bike Tour.
from
€60.00